The world might look back at 2020 with disdain, but the gaming industry won’t. Staying at home and playing videogames is no longer frowned upon thanks to the coronavirus pandemic. In fact, we at XP Esports believe that 2021 will be the year of gamers. Last year was practice, this year is competitive.

In spite of our optimism, it is important to acknowledge what a tumultuous year 2020 was for Australian esports. While the rest of the world got the best of esports, OCE suffered some setbacks due to its geographical remoteness.

We have compiled a list of important highlights from 2020 for your convenience. Here’s what you might have missed:

We're incredibly happy to announce that together with Guinevere Capital, we're operating competitive League of Legends in Oceania in 2021! 🤝

More details to come early next year, and we can't wait to see everyone back on Summoner's Rift! 🙌https://t.co/n6XdxE3VHl

Excited to be joining the Valiant next season, can't wait to show what I can do on the big stage. Thanks to everyone that helped me get here or has cheered me on!! #WingsOut https://t.co/7WgVZlacAp 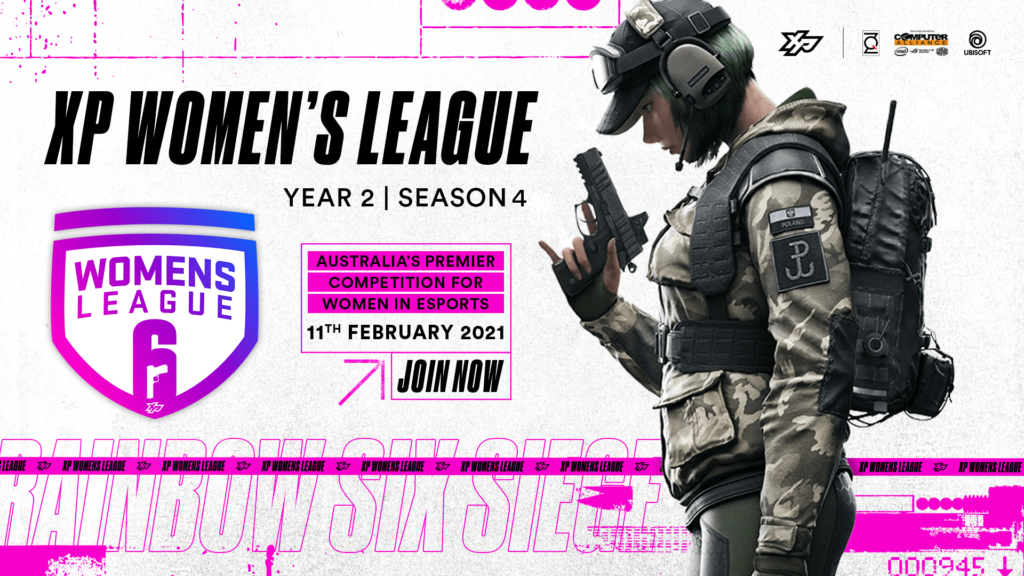 With those important highlights out of the way, we would like to take this opportunity to make some predictions for Australian esports in 2021. We don’t claim to be fortune tellers but our experience in the industry certainly helps us formulate some informed opinions.

That’s all folks! Thank you for reading our recap and predictions. We hope to be one of the main agents for positive change in Australian esports. Oceania currently faces various disadvantages including its geographical remoteness, sluggish internet speed, and a negative outlook towards gaming. But we hope to tackle each of these problems and more, one day at a time.