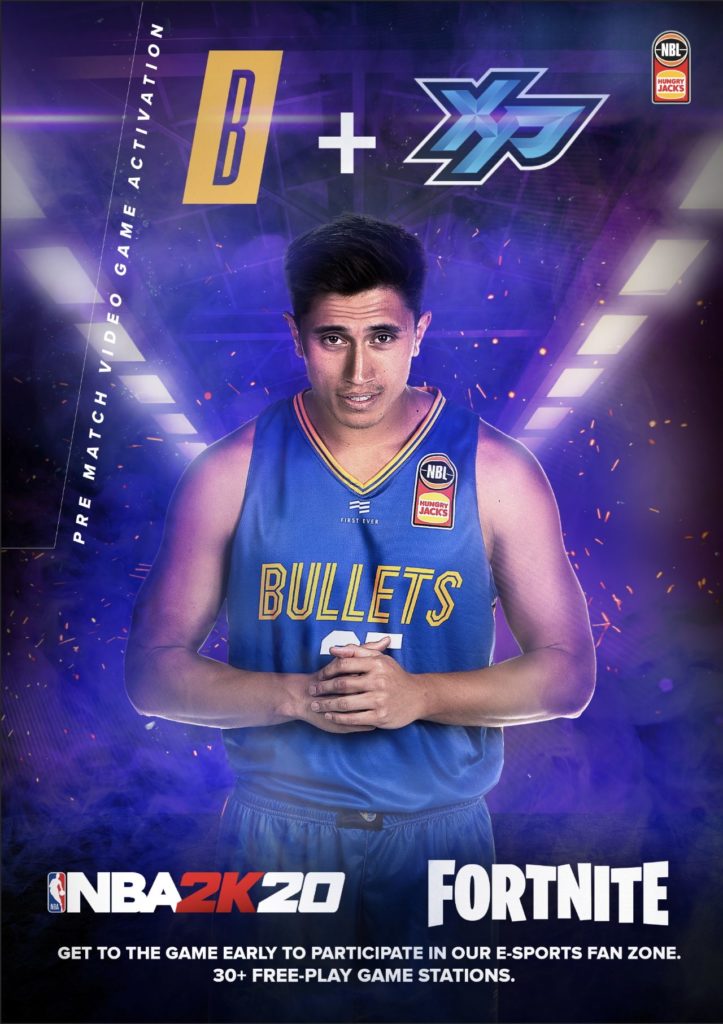 Thank you to our esports partners, The Brisbane Bullets Basketball Club, for what was a tremendously exciting season for your club and the growth of esports in Queensland! 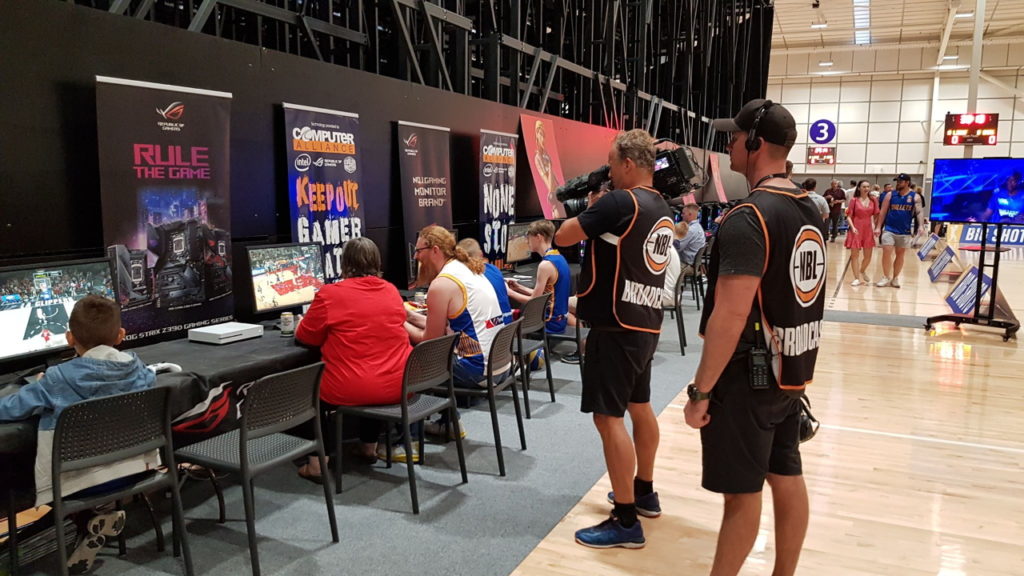 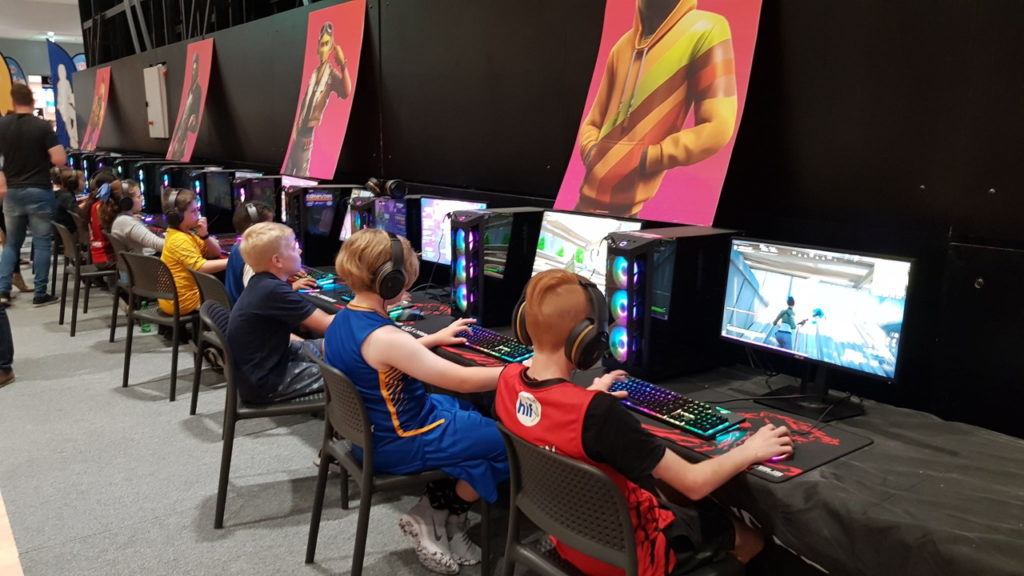