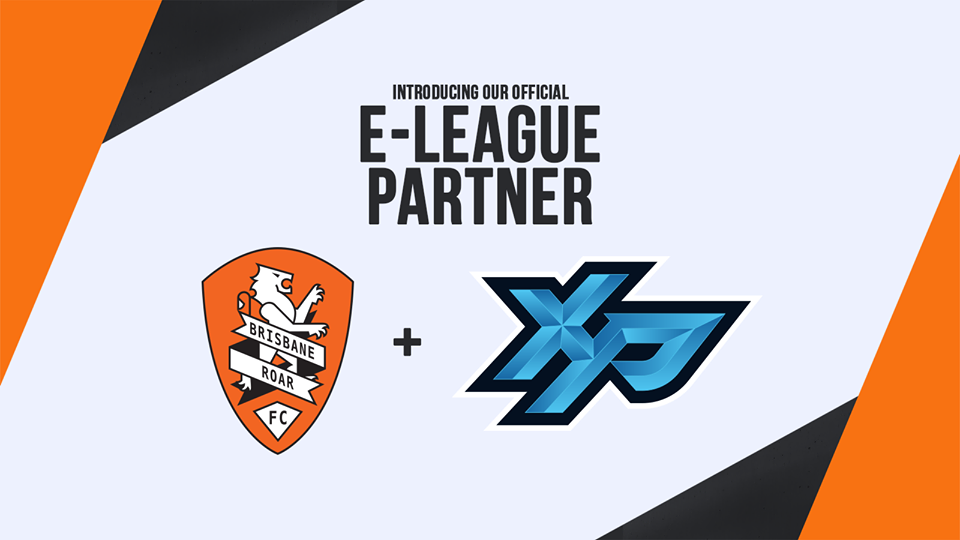 Brisbane Roar is pleased to announce it has joined forces with Queensland-based organisation XP ESports for the upcoming Season 2 of the E-League.

The second instalment of the competition, which runs concurrently with the final rounds of the Hyundai A-League, pits the best FIFA19 players in Australia against one another.

“We are delighted to team up with Queensland-based XP ESports for Season 2 of the E-League competition which kicks-off on February 21,” Brisbane Roar Chief Executive Officer David Pourre said.

“ESports is an exciting and quickly developing industry that we are pleased to be part of.

“We look forward to building a strong and successful relationship with our new official E-League partner, XP ESports.”

BRFC is also pleased to announce its first representative for 2019, as well as the Club’s first E-League Player Mentor.

Queenslander Dylan Banks, better known as AussieFifaHD, is the first player to sign on as a Brisbane Roar E-League Player for 2019.

XP ESports Director Brodie Fisher, who has also joined as a Player Mentor, says the organisation is excited by the opportunity to join the BRFC family as an official partner.

“XP Esports are excited to be part of such a great club with a very successful history,” Fisher said.

“Our goal is to help build the Brisbane Roar into a competitive and exciting E-League team and to create a professional ESport pathway for future ESport stars within Queensland for years to come.”