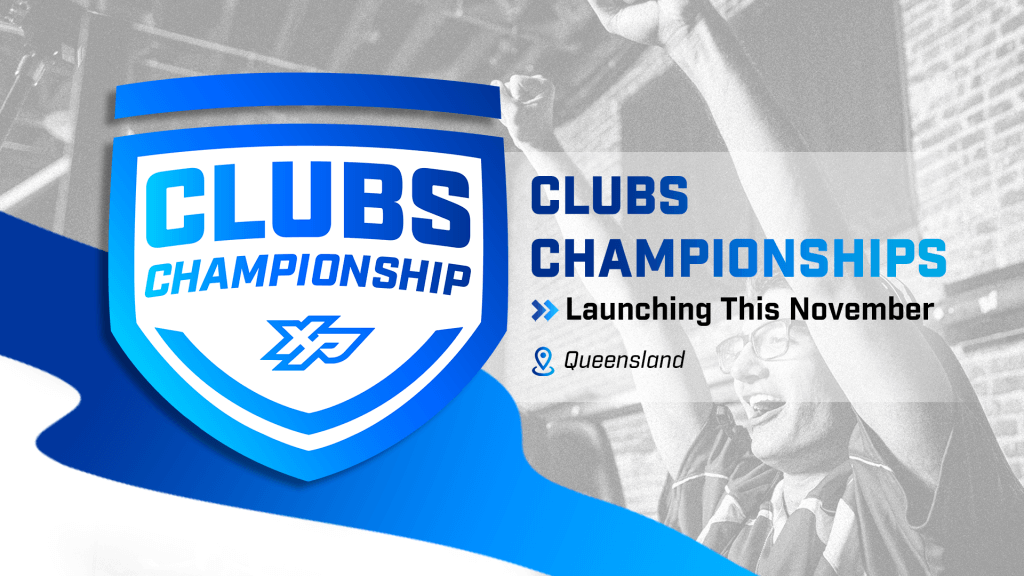 Growing Esports At The Local Level

The development of esports at the local, grassroots level through events and activations is a vital and important step for the successful growth of the esports eco-system, setting up clear pathways and a more sustainable future for players and centre operators.

The XP Clubs Championships has been developed to look after the growing grassroots level, giving players and the public the best opportunities and platforms to compete and succeed, representing their local esports centre. 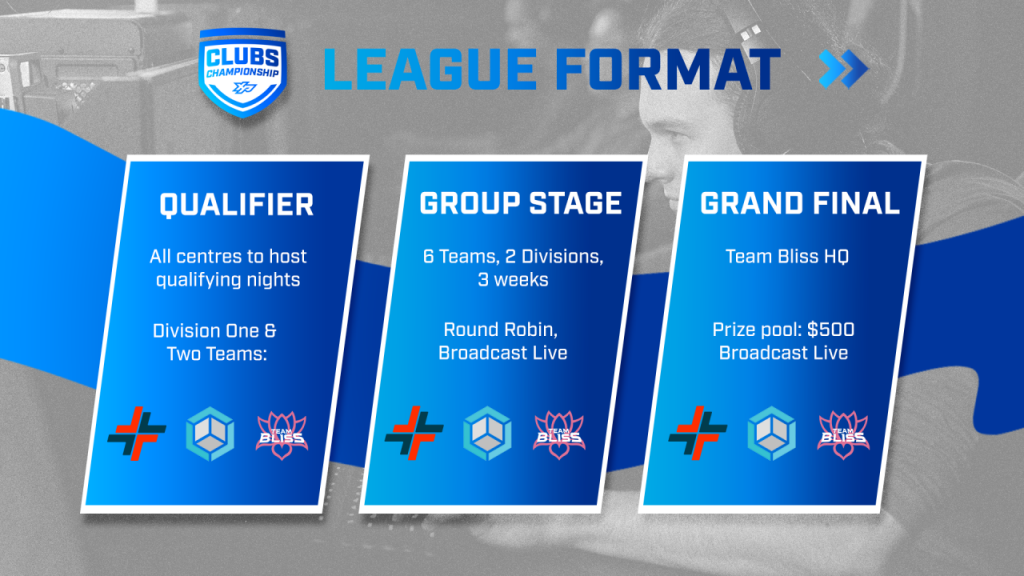 The Inaugural Club Championships will launch with three of Brisbane’s best gaming centres. Qualified teams will play from their local clubs each week. 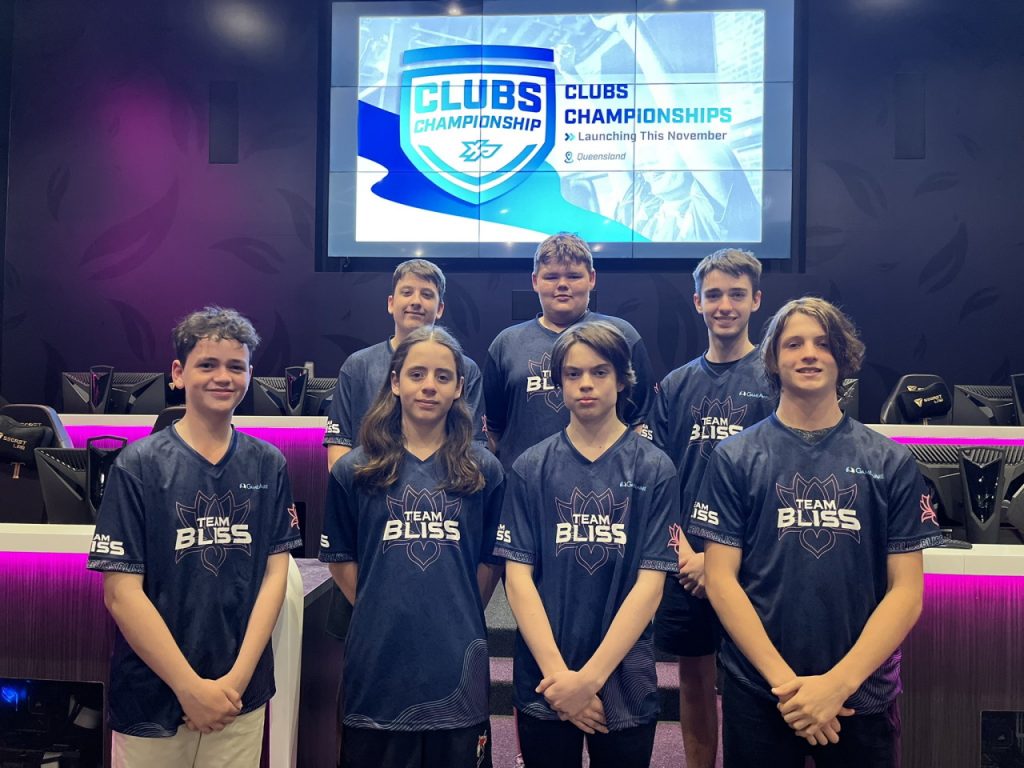 The finals series will be the biggest weekend of the Club Championships each season, with increased content, match day activities and associated partner activations. All clubs will have a chance to host a final during the year. The Championships will always be about growing local esports as well as centre participation. 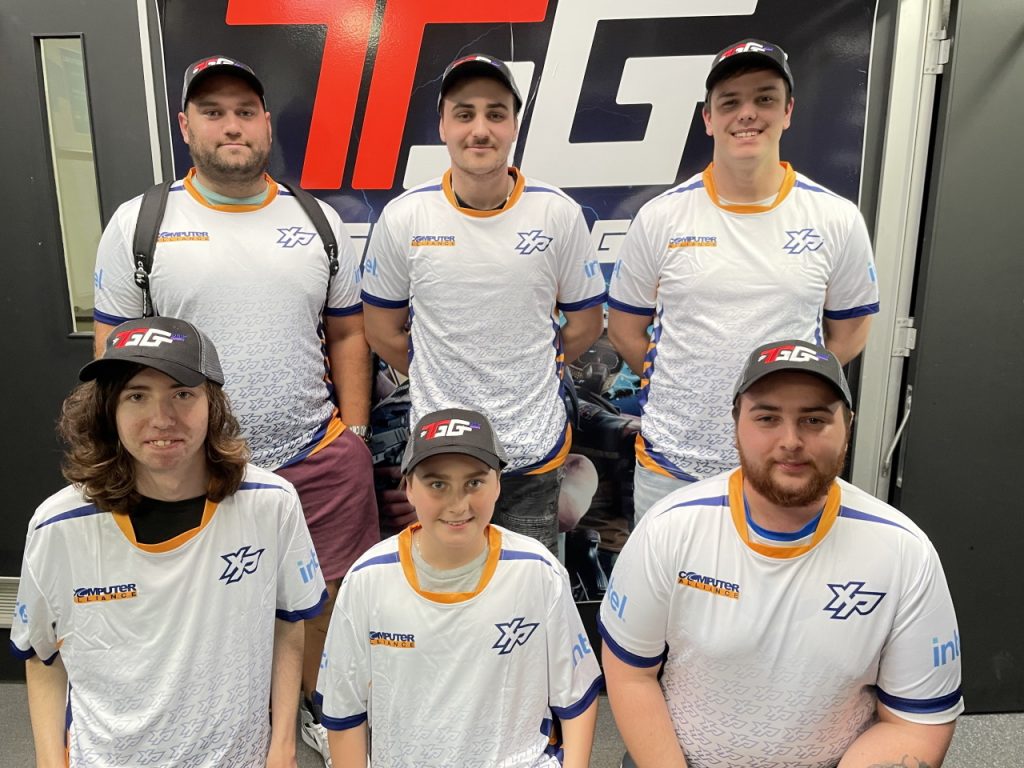 At the foundation of every club championships, whether it’s sports or esports, is the pride in representing your colours, your local club. This is an attitude and mindset we want to align with this competition, the pride to represent your centre at the local level. 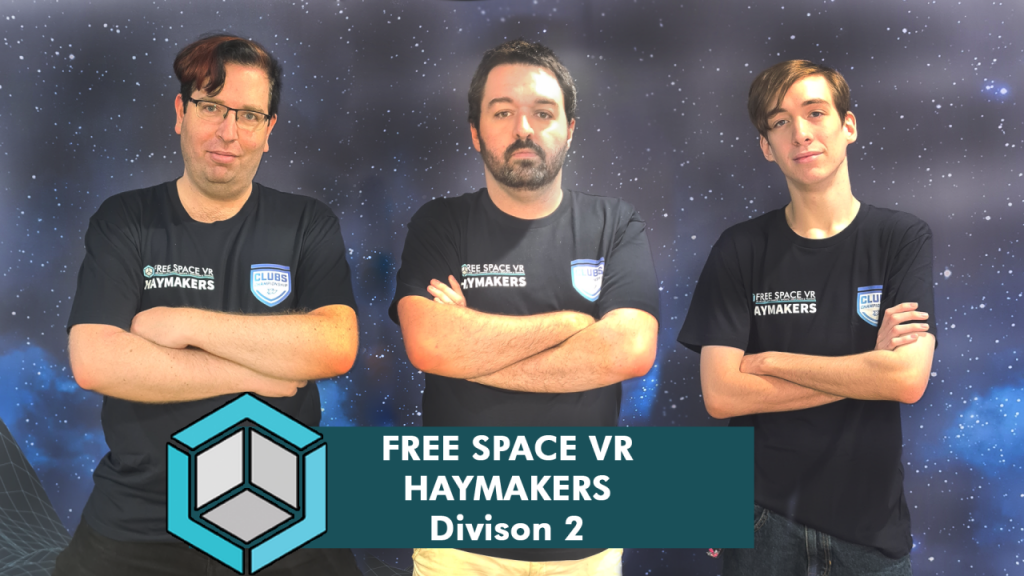 All games will be broadcast and hosted live each week via www.twitch.tv/xpesportstv from our production studios thanks to our official technology partner Computer Alliance. This will include advertisements from associated partners as well as filmed content from the league. All centres will have dedicated competition floor cameras as well. 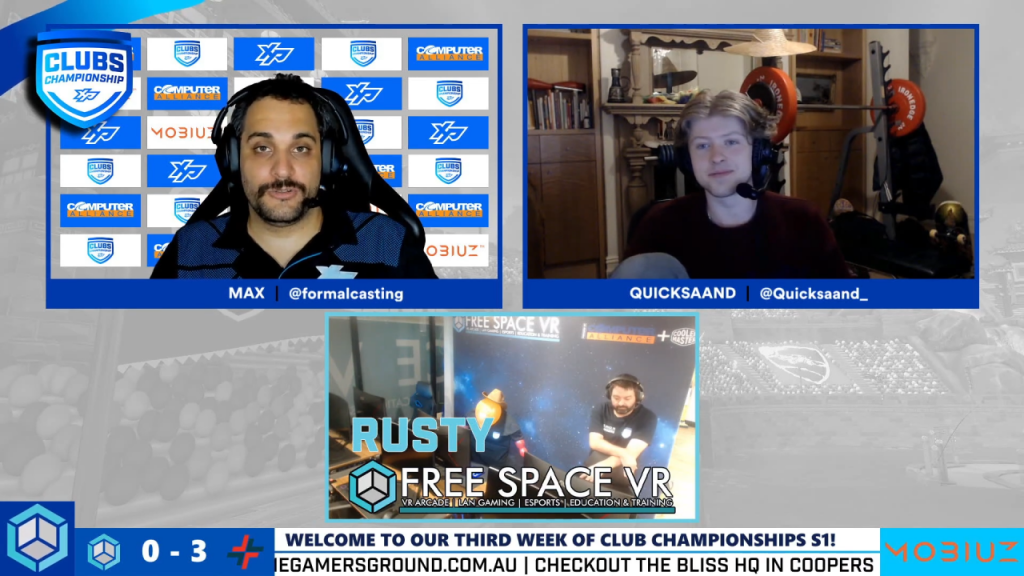 WANT TO JOIN THE NATIONAL COMPETITION IN 2023?

To register your centre for 2023, email us at info@xpesports.gg

← Prev: Australian Esports — A recap of 2020 and predictions for 2021 HSL22 Recap: Another outstanding year for The National High School League →