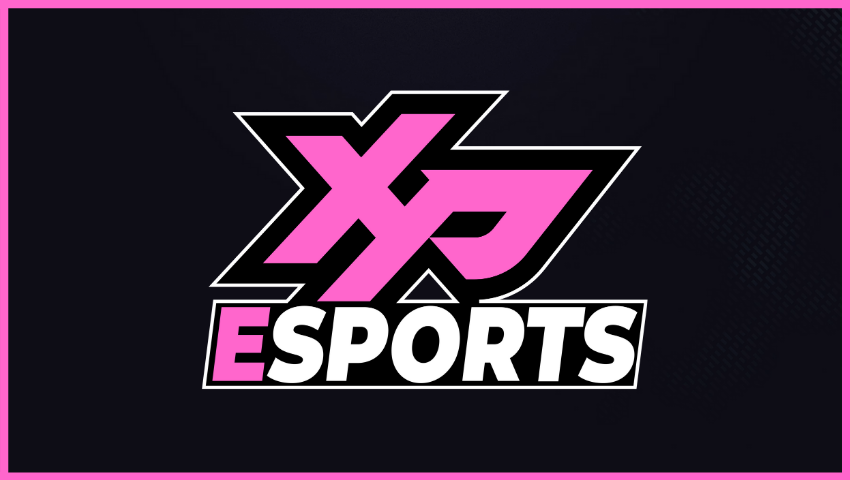 With over 45% of the Australian gaming population identifying as female, Brisbane-based company, XP Esports is taking action to help the fight against breast cancer. This Pink October, Season 3 of the XP Women’s League will be dedicated to raising awareness and funds for the Cancer Council – an unprecedented opportunity for women in the Australian Esports and gaming industry to rally together and make a difference.

October, Australia’s Breast Cancer Awareness Month, provides an opportunity for us all to focus on breast cancer and its impact on those affected by the disease in our community. The only way to stop deaths from breast cancer is by funding research to improve our understanding of how breast cancer originates, grows and spreads so that we can stop it in its tracks.

XP Esports is taking the matter into their hands, as the team gears up to host the third edition of their women’s only competition, kicking off on Thursday, 15th October.

As part of their fundraising campaign, the team at XP has created an ‘XP Women’s League’ donation page on ‘Do it For Cancer’ and will be encouraging players, their family and friends, gaming supporters, and the general public to donate.

The company has also changed their logo to pink on all social media channels as a way of shining light on such a critical issue. XP will continue to show their support throughout Pink October by using their website, Instagram, Facebook, Twitter, TikTok and Twitch as fundraising platforms.

After two successful seasons, the grassroots gaming company has once again partnered with video game publisher Ubisoft, with the season spanning across ten weeks, and finals taking place on 17th December.

The XP Women’s League Rainbow Six Siege matches will be broadcast every second Thursday on the XP Esports Twitch channel. In October, players and broadcasters will be wearing pink and a QR code will be available on screen for further donations.

An avid gamer and a member of the leadership team at XP Esports, Tenielle Lynch states the importance of honouring Breast Cancer Awareness, “Breast cancer remains one of the most common cancers among Australian women. Every effort, every donation can make the difference, and we really want to show our support to the community”, says Tenielle.