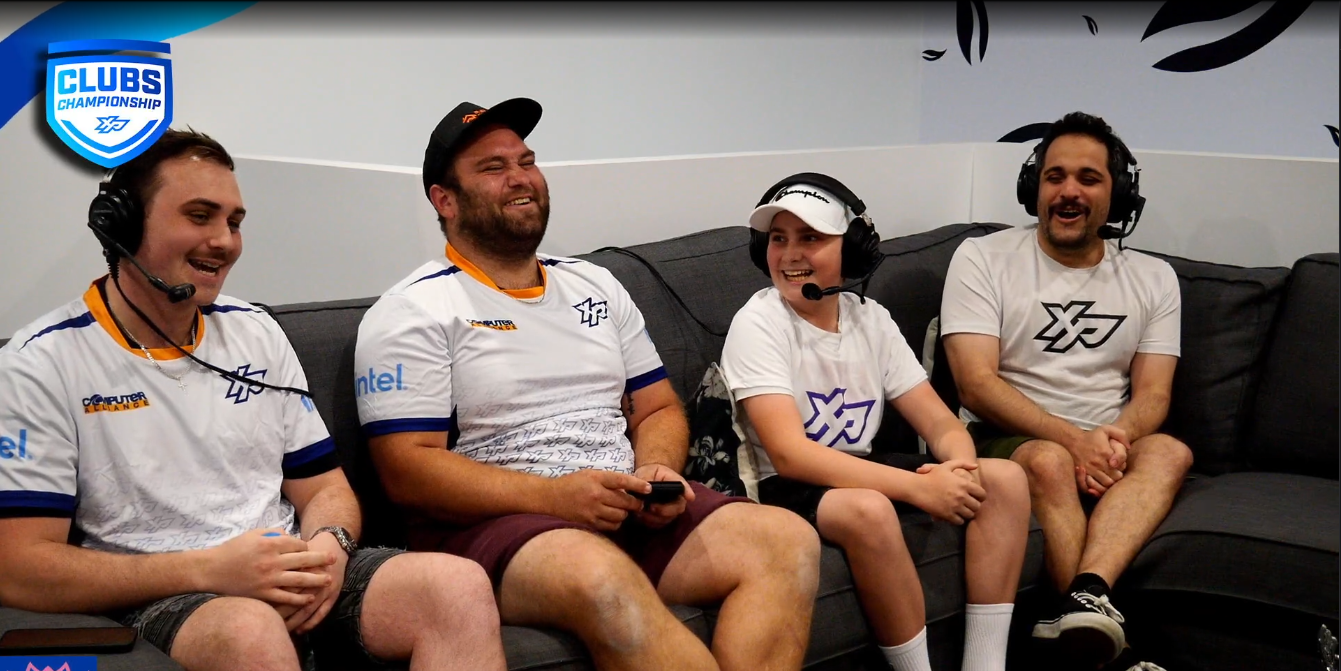 What a fantastic start to the inaugural season of the Clubs Championships, bringing together Brisbane’s best gaming centres in one hell of an exciting esports league!

The Grand Final proved to be such a great showcase event for the league and exactly what XP Esports Australia wanted to achieve in its first season for its players, teams and supporters.

Between games we were able to sit down with the teams and centre owners to gather their thoughts and excitement on the season that was. Have a listen below.

Interview With The Club Owners

Interview With The Winners Of Division 1

Interview With The Runners Up Of Division 1

Interview With The Winners Of Division 2

Interview With The Runners Up Of Division 2