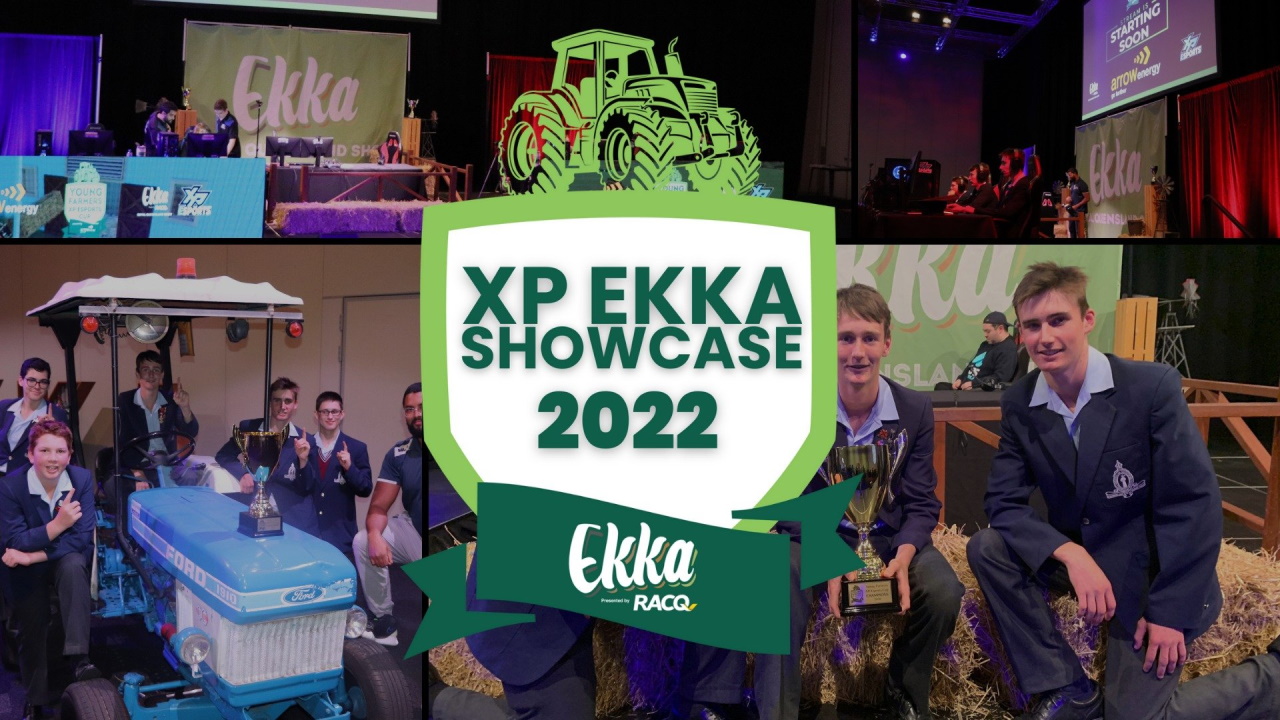 The XP Ekka Esports Showcase in partnership with the RNA is Queensland’s biggest celebration of esports and gaming, spanning over 9 days at the RNA Showgrounds.

XP Esports Australia will plan to expand our 2022 offering with a bigger and better production in partnership with the RNA as well as affiliated partners. Our team goal is to grow this annual event into Australia’s biggest celebration of esports in agriculture and education. 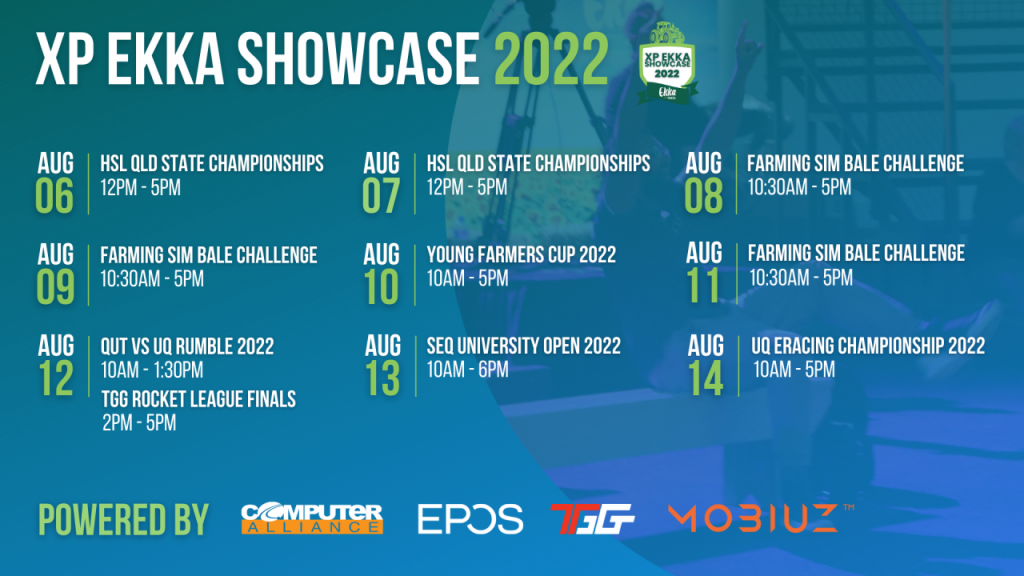 An esports tournament championing agriculture for the younger generations 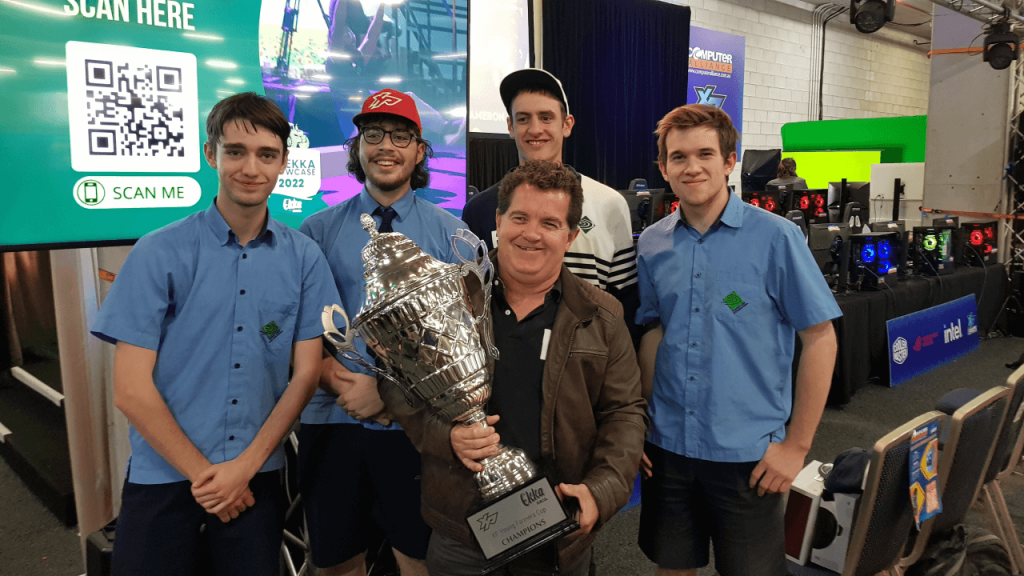 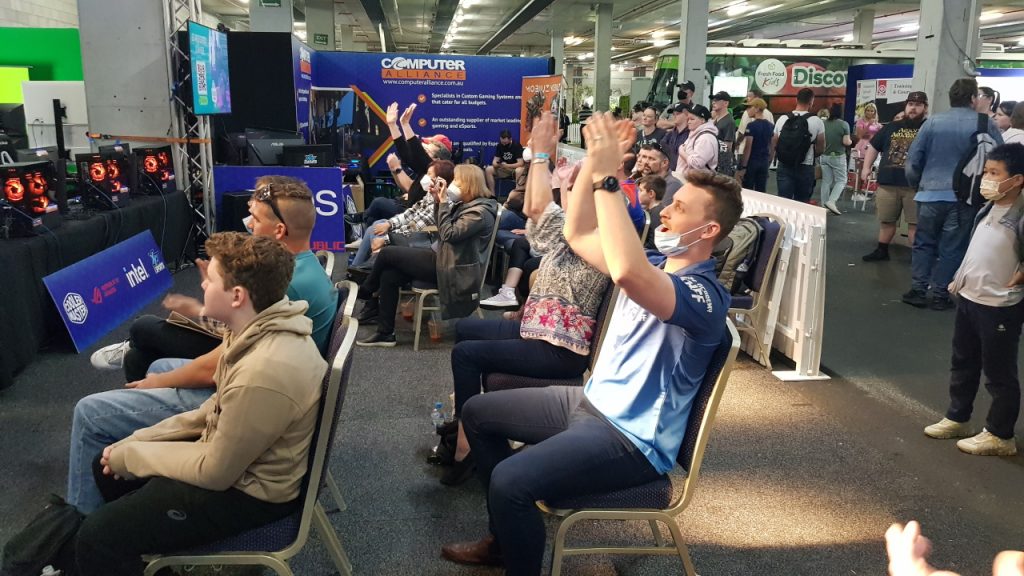 After a very successful 2022, XP Esports Australia is expanding its tournament offering at the annual XP Esports Ekka Showcase. We are proud to add further, exciting competitive options for high school esports. 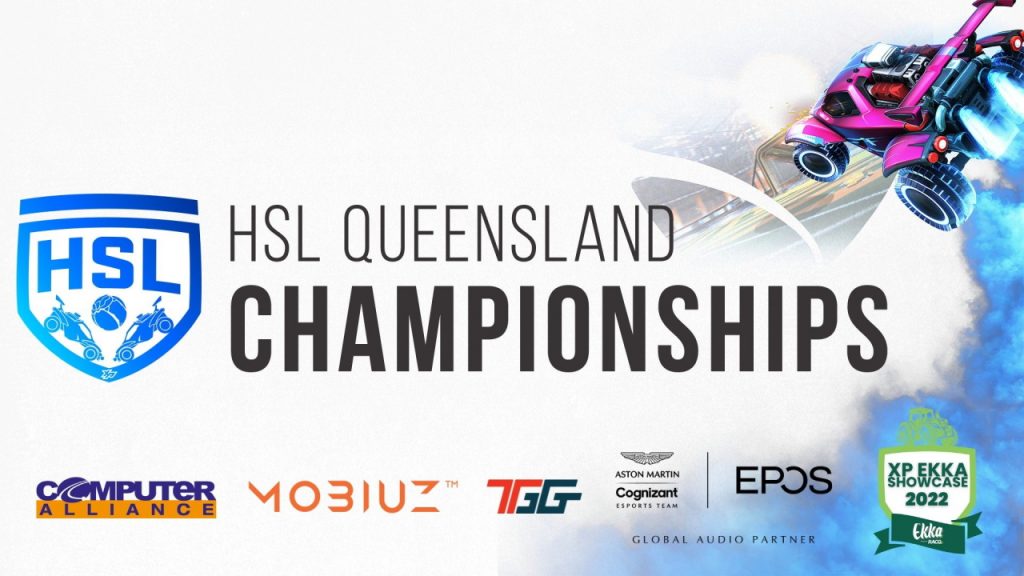 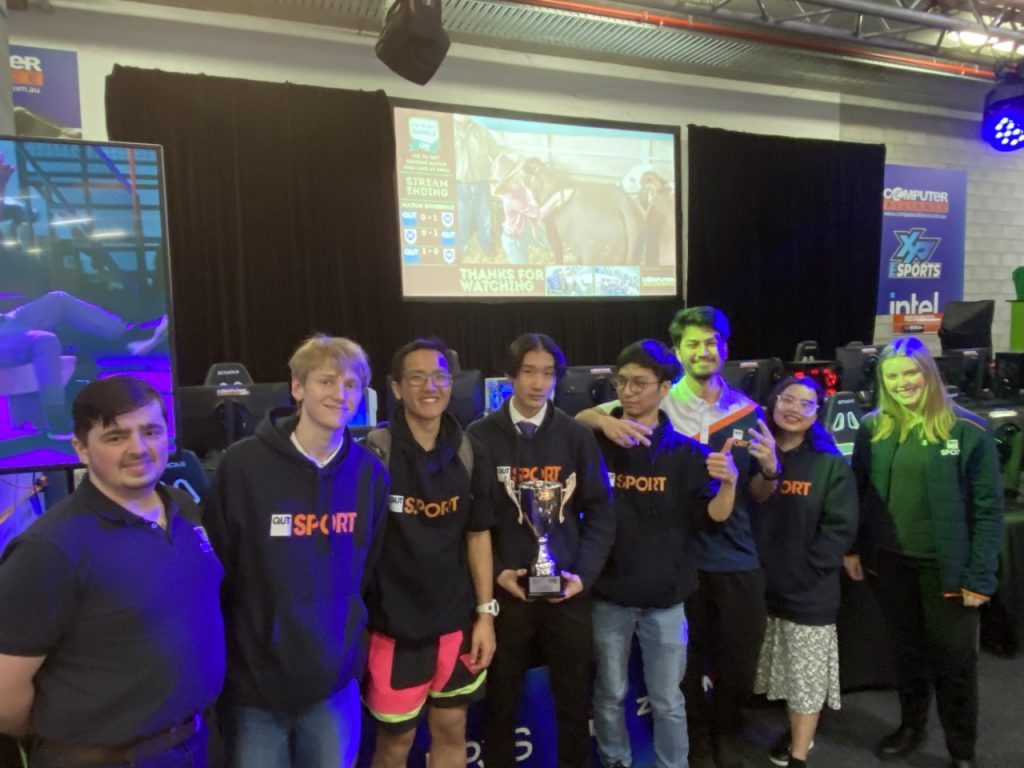