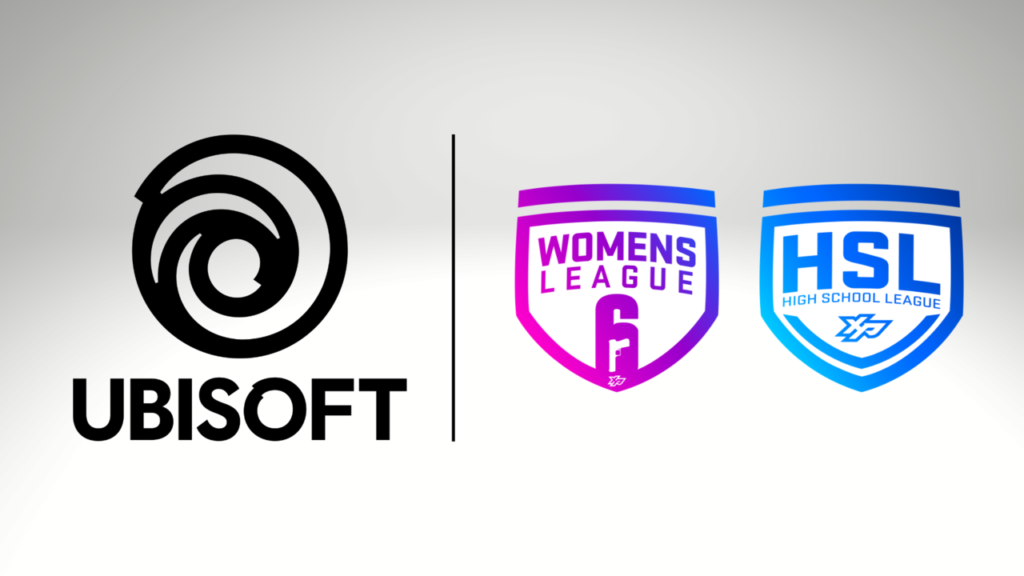 XP Esports Australia are thrilled to announce that Ubisoft Australia will partner for Season 2 and 3 of the XP Women’s League as well as the brand new HSL Rainbow Six League.

This partnership will significantly help the development of the XP Women’s League as well as the emerging High School Esports scene in Australia and New Zealand.

We sat down with the wonderful team at Ubisoft Australia to hear their thoughts on this latest partnership:

“At Ubisoft we are committed to support Rainbow Six Siege over the next 10 years and build a sustainable Rainbow Six esports scene in Oceania.

Providing opportunities for anyone in our community to compete in a safe, welcoming and professionally organised tournament is critically important, and the XP Esports High School League helps us achieve this. The High School League gives Rainbow Six players aged 16 and older a taste at what it’s like to compete in a professional environment whilst enjoying the game they already know and love in a new way.

Currently, we have a very strong Oceanic Nationals program with multiple teams proving that Australian and New Zealand players can have a massive impact on the global stage. This is the opportunity we want to offer our pro players of tomorrow, a clear ‘path to pro’ that begins as soon as they’re ready to take that first step.

Another one of our goals for Rainbow Six esports is to make it as accessible as possible and that starts by offering competitive opportunities for all of our players. It’s vital that the diversity we see in our game and community is reflected in our esports scene. Our partnership with XP Esports and the Rainbow Six Women’s League Season One was a huge success and we’re excited to see this partnership continue when Season 2 kicks off!” Spokesperson from Ubisoft Australia.