Melbourne High School were dominant throughout the championships, never dropping a map and will be favourites heading into 2021. 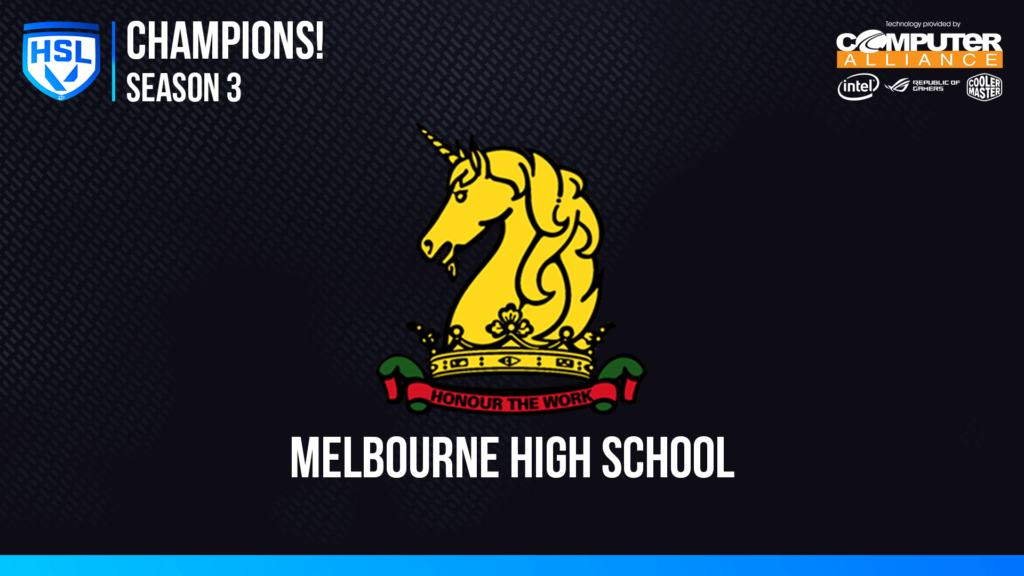 After a slow start to the XP HSL Rocket League season, current champions Marsden SHS (QLD) have powered their way up the standings to be outright first.

After losing their opening game, the team from Logan, Queensland have been impressive winning eight straight games.

The former Academy team, The Lakes College (QLD) have been dominant this XP HSL Rocket League season, to become one of the favourites to take the title.

After controlling top position and winning seven straight games, they have fallen to third with a 2 – 1 record last 3 matches. 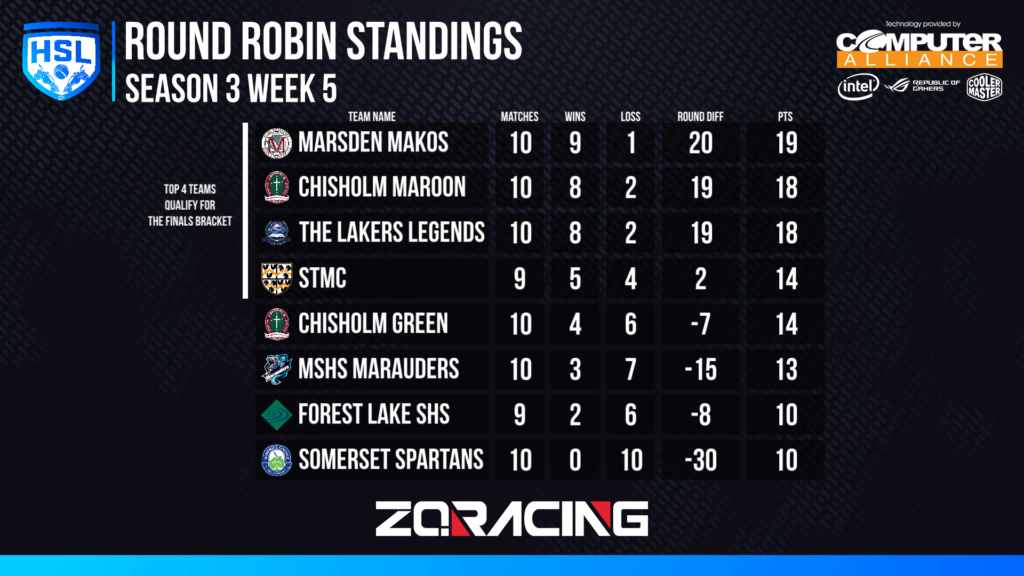 XP Esports and the XP High School League is looking at a watershed year in 2021 with the introduction of brand-new event formats as well as Glitch Gaming & Entertainment.

Registrations for the upcoming 2021 season are now live!

Follow these links to get your school signed up now:

iNSPIRETEK are The Official Wellness Management System of XP Esports Australia & The National High School League Give your school the edge in performance and wellbeing management with industry leading team tracking as we begin to elevate the National HSL program...

EPOS continues their support for the HSL

In collaboration with Computer Alliance, XP Esports Australia are excited to announce EPOS Gaming as the official Term 4 prize sponsors for Australia's premier High School Esports competition, The XP Esports High School League . We are thrilled to welcome such a...

Congratulations to Marsden State High School, Waterford West , your Season 3 2021 National HSL Runner-Ups! Marsden SHS have always proved to be a top contending school in the HSL! From being the dominant 2020 Champions, they're making their comeback against our new...

Rocket League Season 2 Recap The XP HSL Rocket League Queensland competition continued to grow in popularity and size for season 2, adding some brand-new Queensland based schools to the League as well as vast improvements from Season One competing schools. Check out...